Entering the hallway from the main corridor

Screenshots from a space station level which was created as a visual bar for a sci-fi game prototype in Unreal 4. I worked on the visual direction and world building including white boxing, set dressing, materials, decals, and some lighting. I also spent a lot of time on performance optimization for the level, learning about profiling tools in UE4 and ensuring we hit our target framerate.

The prototype level was created using a mix of purchased assets which were re-textured using custom materials, and models created in-house. 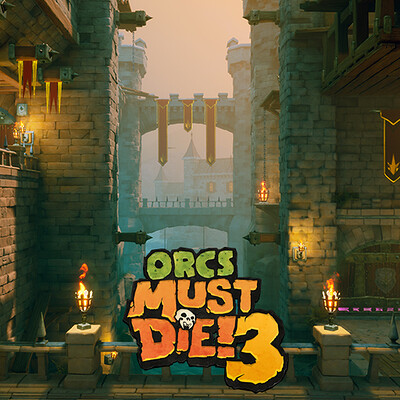 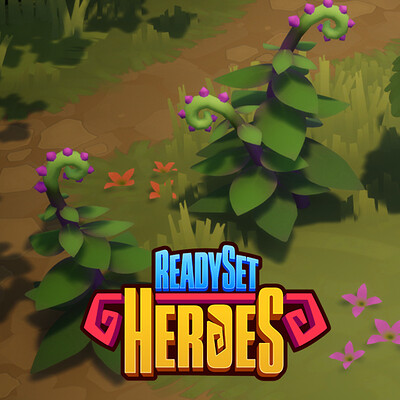 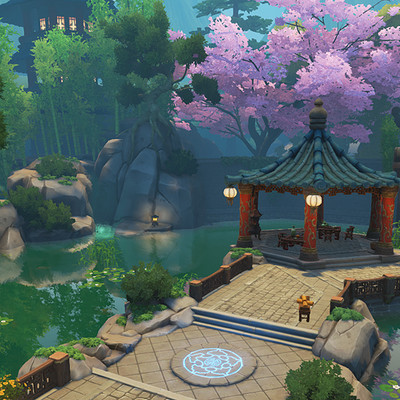